Castor seed meal is obtained from the castor cake using the solvent extraction process. Castor seed meal acts as a natural manure. In other words, castor meal is the sediment remaining after the oil has been extracted from the castor seed (commonly referred to as castor beans) and is predominantly used as an organic fertilizer. Moreover, it helps in neutralizing the detrimental effects of chemical fertilizers. Apart from its contribution to nutrients, castor seed meal has several benefits in agriculture. These advantages cannot be found in other synthetic fertilizers or pesticides. 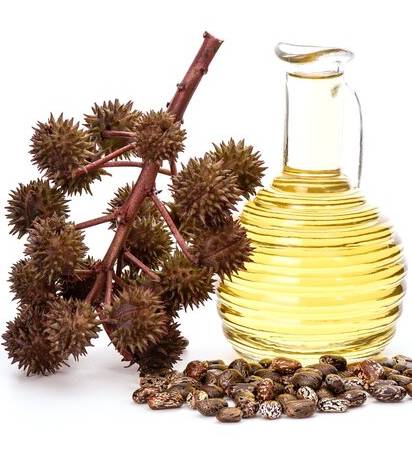 Castor oil is a thick and odorless vegetable oil that has been used by people for thousands of years. It is a pale yellow liquid extracted from castor seeds and is very rich in antioxidants. The seeds, known as castor beans, contain a toxic enzyme called ricin. However, the heating process that castor oil undergoes during production deactivates the ricin, allowing the oil to be used safely. Castor oil is naturally used as an additive in foods, medications, and skincare products. It’s also utilized as an industrial lubricant and biodiesel fuel component.